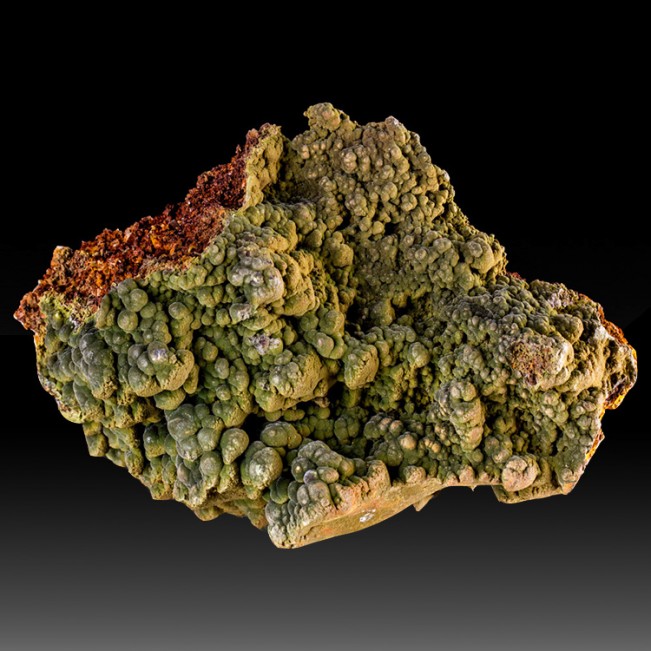 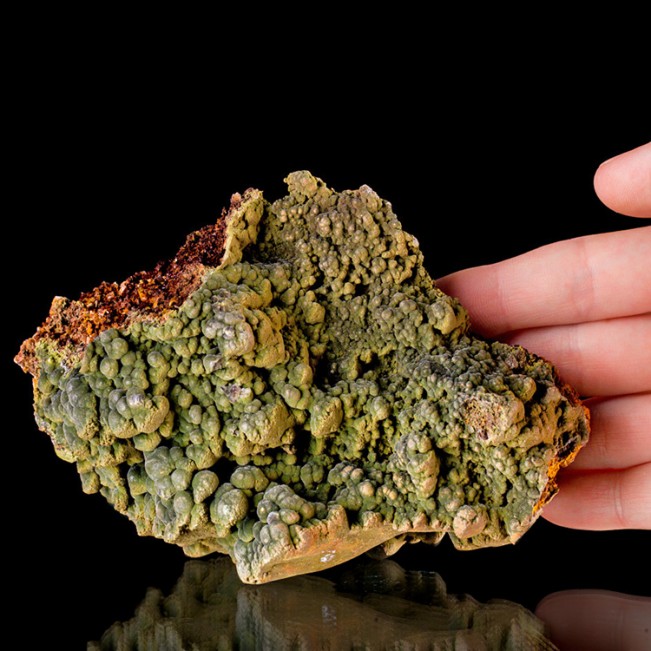 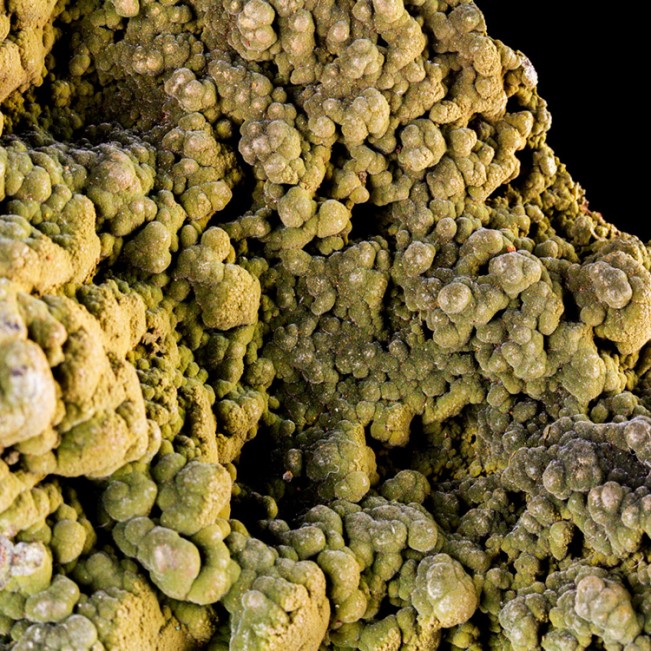 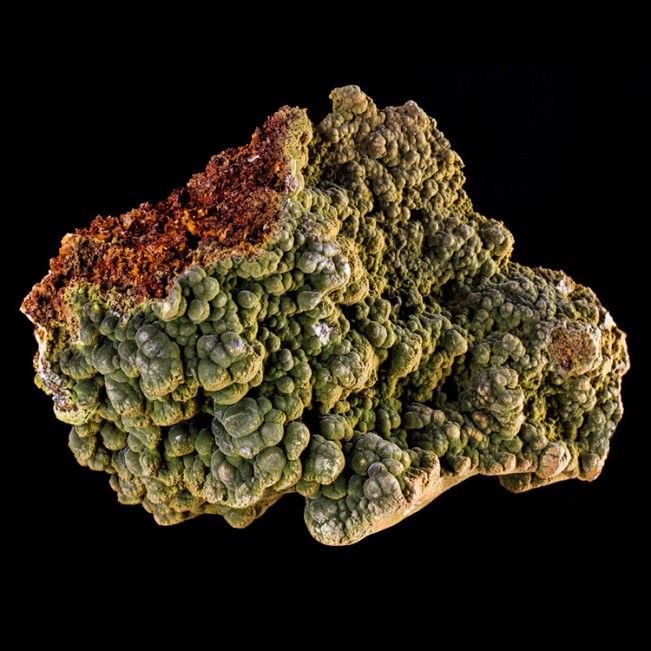 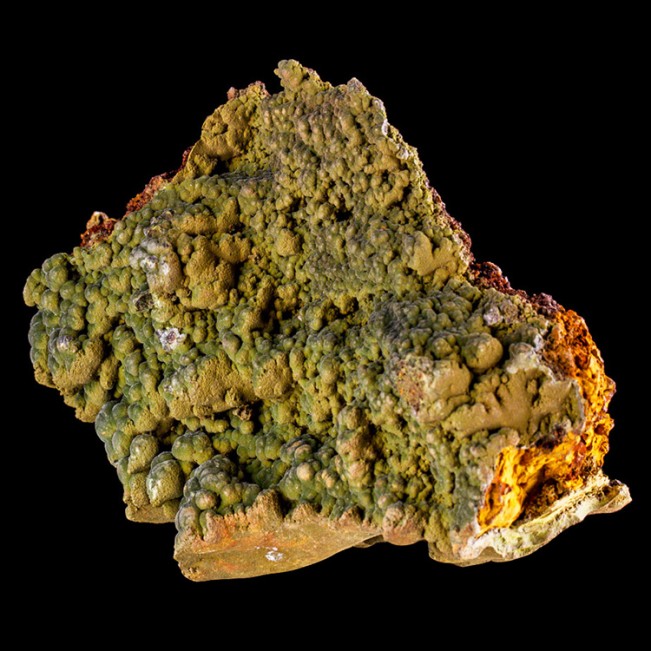 This is a superb MOTTRAMITE from the 2011 find at Mina Ojuela, Level 35, Mapimi, Mun. de Mapimi, Durango, Mexico. These mottramites are totally new for the Ojuela Mine, where they had never been seen before. One of the wholesale dealers at the East Coast Gem, Rock & Mineral Show had several flats of these world class mottramites, at a surprisingly low price. I say surprising, because we saw material from the same find out in Tucson with price tags in the thousands (tens of thousands for a museum-size piece) of dollars! Luckily, we didn't buy any at that price, because now we are able to sell pieces of the same quality for about 1/10 the price! The ones I picked up have little or no damage to the surface, and almost no edge damage. They were positively identified as near-end member mottramite by the folks at the University of Arizona, who used X-ray diffraction and unit cell refinement. Specimens of mottramite of this quality haven't been available since the heyday years at Tsumeb.