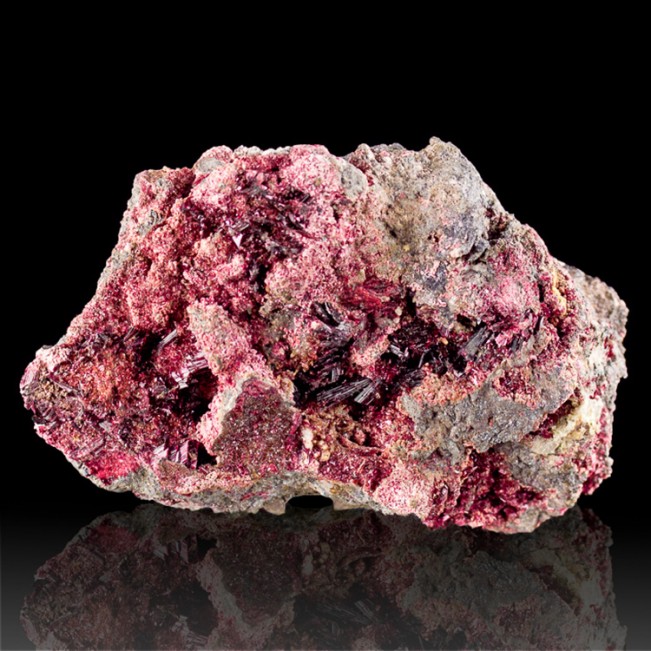 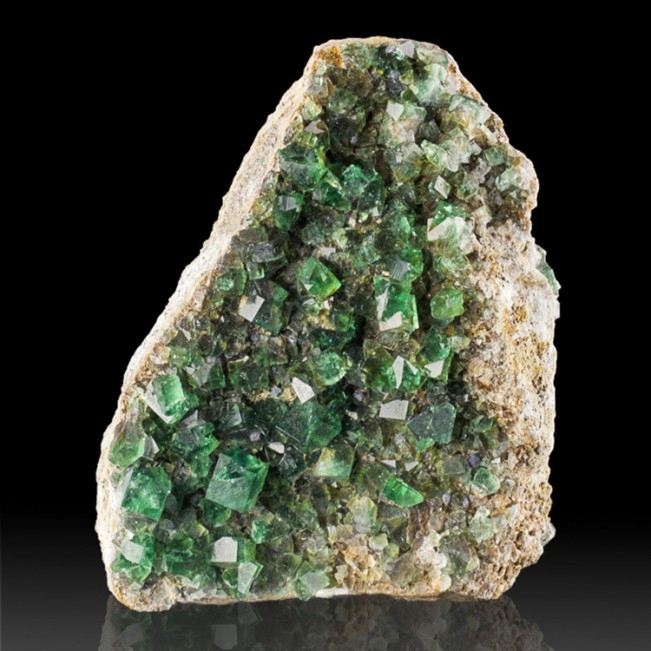 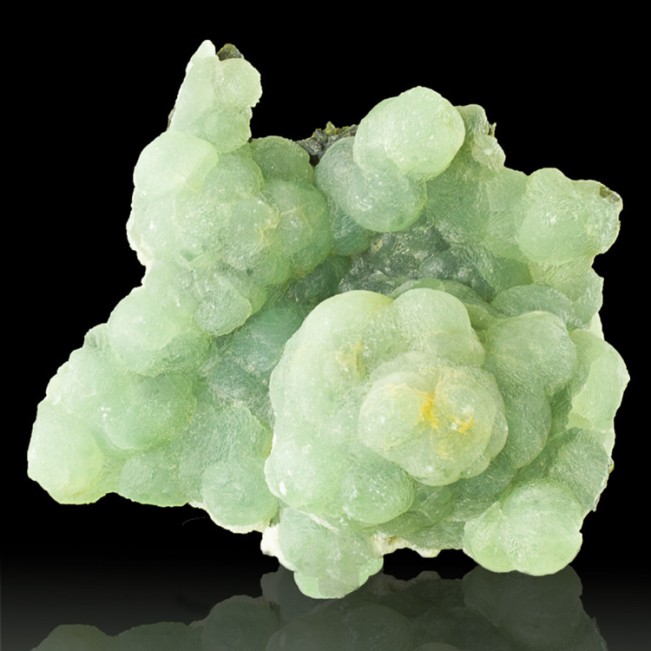 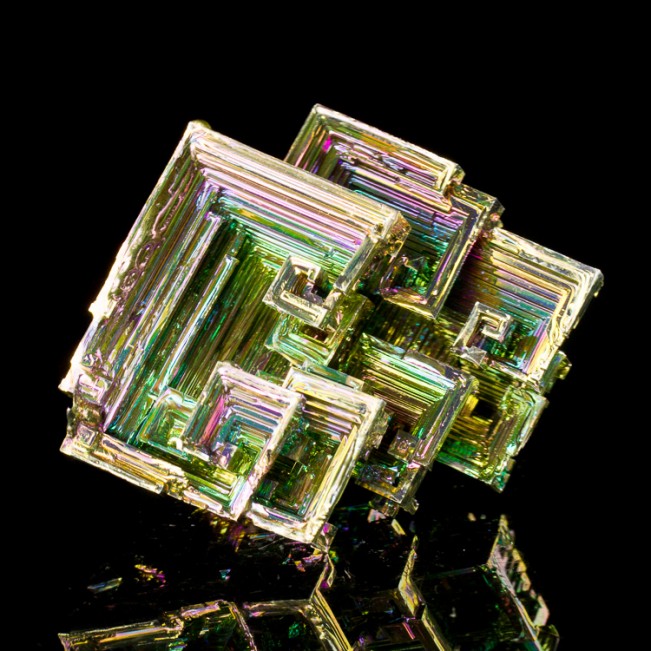 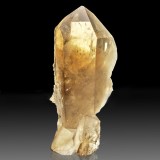 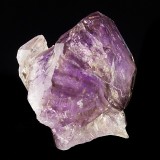 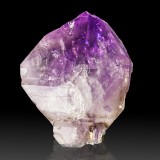 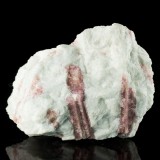 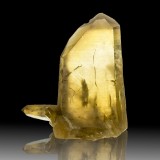 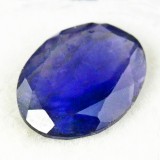 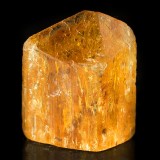 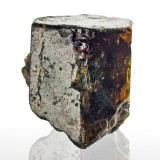 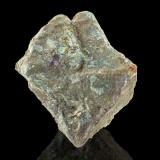 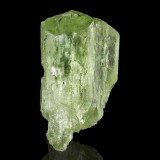 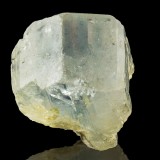 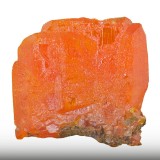 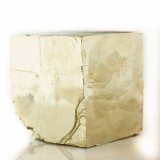 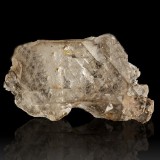 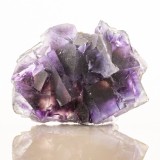 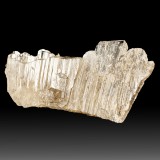 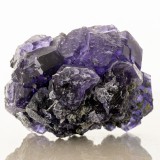 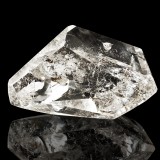 Item exactly as described. VERY FAST shipping!!! Have bought from before and will continue to buy from in the future!..

12 Tips for Displaying Your Mineral Specimens

Mineral collectors collect crystals and minerals because they like them. Nearly all collectors are attracted to the extraordinarily beautiful colors and dramatic shapes in the mineral world. Most love the fact that they are natural objects that have been dug from the earth. Some appreciate their scientific and geological significance, while others are drawn to their metaphysical qualities. Whatever the reason, it is inherent that collectors want to exhibit their collection in their homes to share with family and friends. And it makes sense that a collection that you have invested your time and money in should be shown to best advantage.

Many collectibles, such as stamps and coins, are assessed based on just two factors: rarity and condition. Evaluating a fine mineral or crystal specimen is more akin to looking at a sculpture. When viewing and displaying the specimen, or debating its aesthetic merits, many criteria must be considered. Some of these are highly subjective (“Oh my, isn’t that pretty!”), while others are fairly concrete and scientific (e.g., what habit does a crystal display?).

I started collecting minerals when I was 8 years old, then quit when I discovered girls at age 13. Later in life, my interest was re-kindled when my son Dan was playing in the field behind our house and found a chunk of glacial quartz with a vug containing crystals. My original goal was to share this wonderful hobby with my three children, especially the part about going out in the woods and finding buried treasure. Gradually, this goal evolved, and I ended up being bitten hard by the mineral collecting “bug” (some would call it an addiction). As my passion grew, I plunged in head first, and began building a mineral collection. As I proceeded, I made a series of blunders, the results of which still plague me today when I open one of the drawers containing my old collection. Unfortunately, I didn’t have a mentor – someone who could have steered me in the right direction, so that I could avoid the pitfalls which, in retrospect, seem so obvious today. So, here’s the advice I have learned through hard experience, and that I wish someone had given me along the way. I hope it helps you to build a collection of fine minerals and gem crystals that you will be proud of today, and that will still be a source of happiness and wonder in years to come.